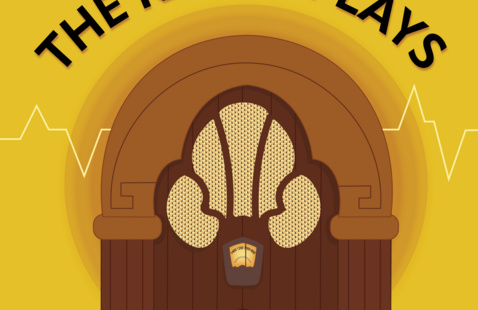 During the Golden Age of Radio, imagination ruled the air waves.  With only voices and sound effects, stories and characters came to life.  The Lone Ranger, The Shadow, Sherlock Holmes and Superman were the popular characters of the day who crept into American homes each night, as families gathered around their radios to hear the next gripping adventure of their favorite heroes.

They will also be avaialble to stream beginning January 28th.