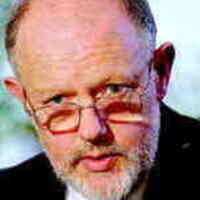 ``Symmetries of maps and oriented maps via action graphs'' by Tomaz Pisanski (U. Ljubljana)

We define action graphs as semi-directed graphs in which the edge set is partitioned into directed 2-factors and undirected 1-factors and use them to describe several combinatorial structures, such as maps and oriented maps. The quotient of the action graph with respect to its automorphism group is called the symmetry type graph and is very useful in connection with map symmetries and orientation preserving symmetries. Several usual cases of regular-, chiral-, edge-transitive, vertex-transitive, and other types of maps and oriented maps are revisited. This is work in progress with J\'an Karab\'a\v{s}.