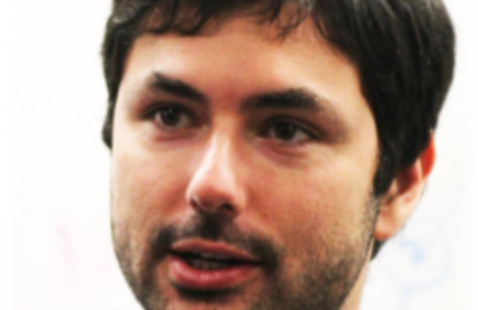 Title: How Norms Change: New Evidence from Data and ExperimentsSpeaker: Andrea Baronchelli, City University of LondonDate: Monday, April 29, 2019Time: 11:00amLocation: 11th floor, 177 Huntington Ave, Boston MA, 02115AbstractResearchers and policy makers agree that new social norms could help solve large-scale problems, from climate change to antibiotic resistance. However, our understanding of how norms change has been limited so far by the lack of suitable data. In this talk, I will discuss two recent studies that shed light on this process. In the first [PNAS 115, 8260 (2018)], we examined linguistic norm shifts in English and Spanish. We identified three main drivers of norm change that leave markedly different signatures in the data, namely (i) authority, (ii) informal institutions and (iii) a bottom-up process triggered by a small number of committed users (akin to a 'critical mass' phenomenon). We proposed a simple model that reproduces the empirical observations. In the second study [Science 360, 1116 (2018)], we focused on critical mass theory and tested it experimentally in artificial social networks. We let a group of individuals evolve their own social convention. Then, once the agreement was reached, we introduced few confederates pushing for a different norm. As their number crossed a tipping point - roughly 25% of the group size – the whole population would follow them and adopt the new norm. This is the first empirical evidence for the widely adopted theory of critical mass. These results will help better understand both how norms change spontaneously in our societies and how to design effective policies to foster collective behavioral change.About the SpeakerAndrea Baronchelli is a Senior Lecturer in Mathematics at City University of London, a fellow at the ISI Foundation in Turin, and a research fellow at the UCL Centre for Blockchain Technologies. Prior to joining City University of London in 2013, he was at MOBS Lab (Northeastern University) and at the Technical University of Catalonia (UPC) in Barcelona. He received his BS and MS in Theoretical Physics from the Sapienza University of Rome and his PhD in Physics from the same university. Andrea is an Associate Editor at EPJ Data Science, PLoS ONE and Frontiers in Blockchain. His research is on the dynamics of social and cognitive systems using mathematical modelling, network and data science, and experiments with human subjects. Homepage