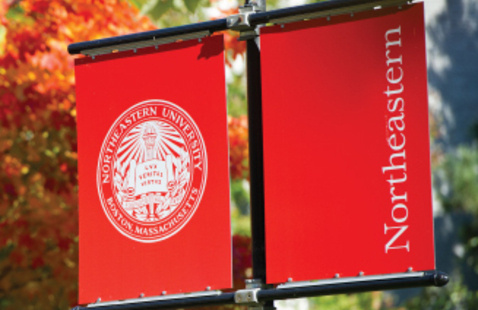 This event will be held Monday, March 1, 2021 from 5:00 til 6:30 PM and is open to all members of the Northeastern University community and the general public.

This panel will take place on Zoom.  Please email Lisa Laguerre at l.bailey@northeastern.edu to RSVP or for further information.

The Institute on Race and Justice, The Kitty and Michael Dukakis Center for Urban and Regional Policy, and Northeastern University School of Law