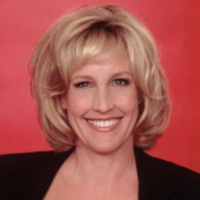 Erin Brockovich herself, a legal clerk and environmental activist, is coming to Blackman Auditorium for a special presentation in honor of the Husky Environmental Action Team's energy saving competition, Do It In The Dark!

Despite the lack of a formal law school or legal education, in 1993 Erin constructed a case against the Pacific Gas and Electric Company of California after the discovery of contaminated drinking water in a California town.

Erin's talk will be followed by a Q&A session on environmental and legal activism.

This event content is powered by Localist Event Calendar Software.