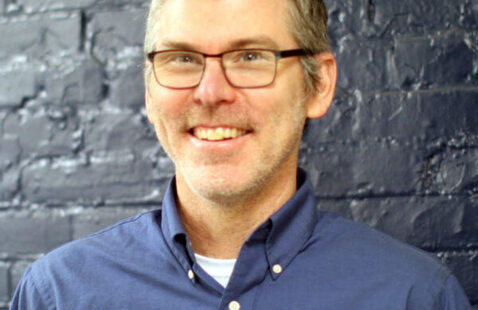 Renaissance_Park, 428 View map
Add to calendar
Save to Google Calendar Save to iCal Save to Outlook

https://cssh.northeastern.edu/philosophy/events/
View map
Add to calendar
Save to Google Calendar Save to iCal Save to Outlook

However, in the last fifty years or so, mathematicians have developed many Monte Carlo methods for checking mathematical claims (see Rajeev and Raghavan 1996).  For example, there are “probabilistic proofs” that can establish with arbitrarily high probability that a number is prime (e.g., Rabin 1980).  As a result of these developments, some mathematicians (e.g., Zeilberger 1993, Hersh 1997, 56-59, Borwein 2008) claim that mathematicians should use probabilistic proofs to establish that mathematical claims are true when such extremely reliable inductive evidence is available.  And a few philosophers (e.g., Fallis 1997, Womach and Farach 2003, Paseau 2015) have wondered whether there really is any epistemic (i.e., knowledge-related) value of deductive proof that inductive evidence always lacks.